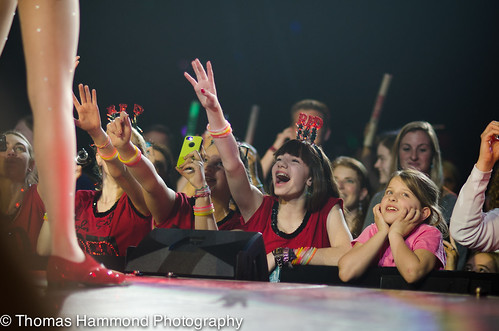 Around the time Taylor Swift was taking her final bow, Fred Van Vleet, backup guard for West Region No. 9 seed Wichita State, drilled a three-pointer, the dagger in the heart of No. 1 Gonzaga. Gonzaga was a heavy tournament favorite, but the Bulldogs’ loss wasn’t exactly surprising; they barely survived a tough game against No. 16 seed Southern. The Zags, Deadspin’s Sean Newell notes, remain one-and-done in the tournament since 2009, and everyone who argued their No. 1 seeding — and they were myriad — now looks like a genius.

If nothing else, it serves as a morale boost, a reminder that sometimes things that seem impossible for Columbia bands — like playing a showcase during a massive mid-March festival in the live music capital of the world — isn’t so out of reach.